Let’s do it together! 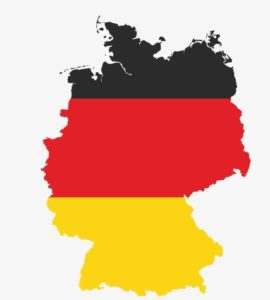 German is spoken by more than 120 million people in Austria, Germany, Liechtenstein, Luxembourg, Switzerland and in parts of Belgium, Northern Italy and Eastern France. It is a key language in the European Union and the new economies of Central and Eastern Europe. Even abroad, the German language seems to be in great demand. According to ZAF (Center for Education and Training), in 2015 about 15.4 million people attended German courses at schools, universities or language institutes; half a million more students than 5 years ago.

In addition, German belongs to the ten most popular languages ??in the world and that is why we also got an entry in the Guiness Book of World Records of 2006.

2. BY A HAIR’S BREADTH GERMAN HAS BECOME THE MAIN LANGUAGE OF THE USA

For more than 200 years, there has been a legend, which says that German almost became the official language of the USA. But is that true? Like with every legend, there is some truth in it. In 1794, a group of German immigrants presented a petition in Virginia to the US House of Representatives, demanding a German translation of the legal texts. The motion was rejected by 42 votes against 41. This caused frustration among the immigrants, which formed the basis for the legend. Even in the next generation, the so-called “Mühlenberg-legend” gained more and more popularity. According to rumors, in 1828 there was a vote in Pennsylvania on whether German should be introduced as the second official language beside English. Supposedly, only one single vote prevented the application of the motion and this vote came from the ethnic German parliamentary speaker “Mühlenberg.”

The German language consists of about 5.3 million words – with a rising trend. About one third of those words was added in the last 100 years. This means, the German language contains eight times as many words as the English language.In the everyday conversation, we use much less words: only 12.000 – 16.000 words including about 3.500 foreign words. The “Duden”, a popular reference book for grammar and orthography of the German language, lists 135.000 words. Because of the possibility of creating words by joining single words together to make one word, the German language is considered as a particularly rich language. 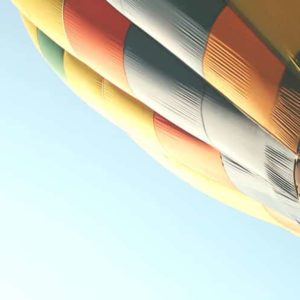 very language you can imagine—or invent, as there are... 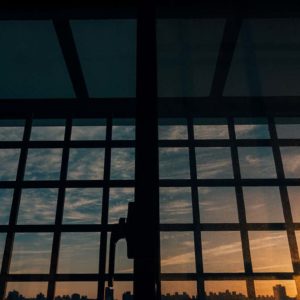 Why we should learn new language?

very language you can imagine—or invent, as there are... 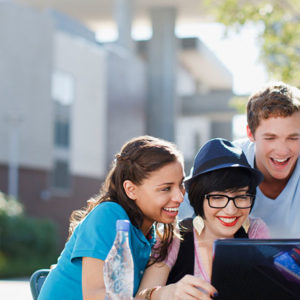 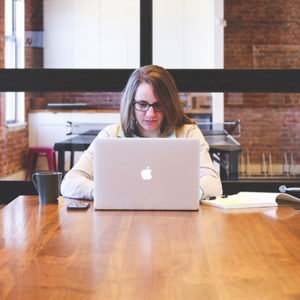 Which language should i learn?

That is The Question very language you can imagine—or...